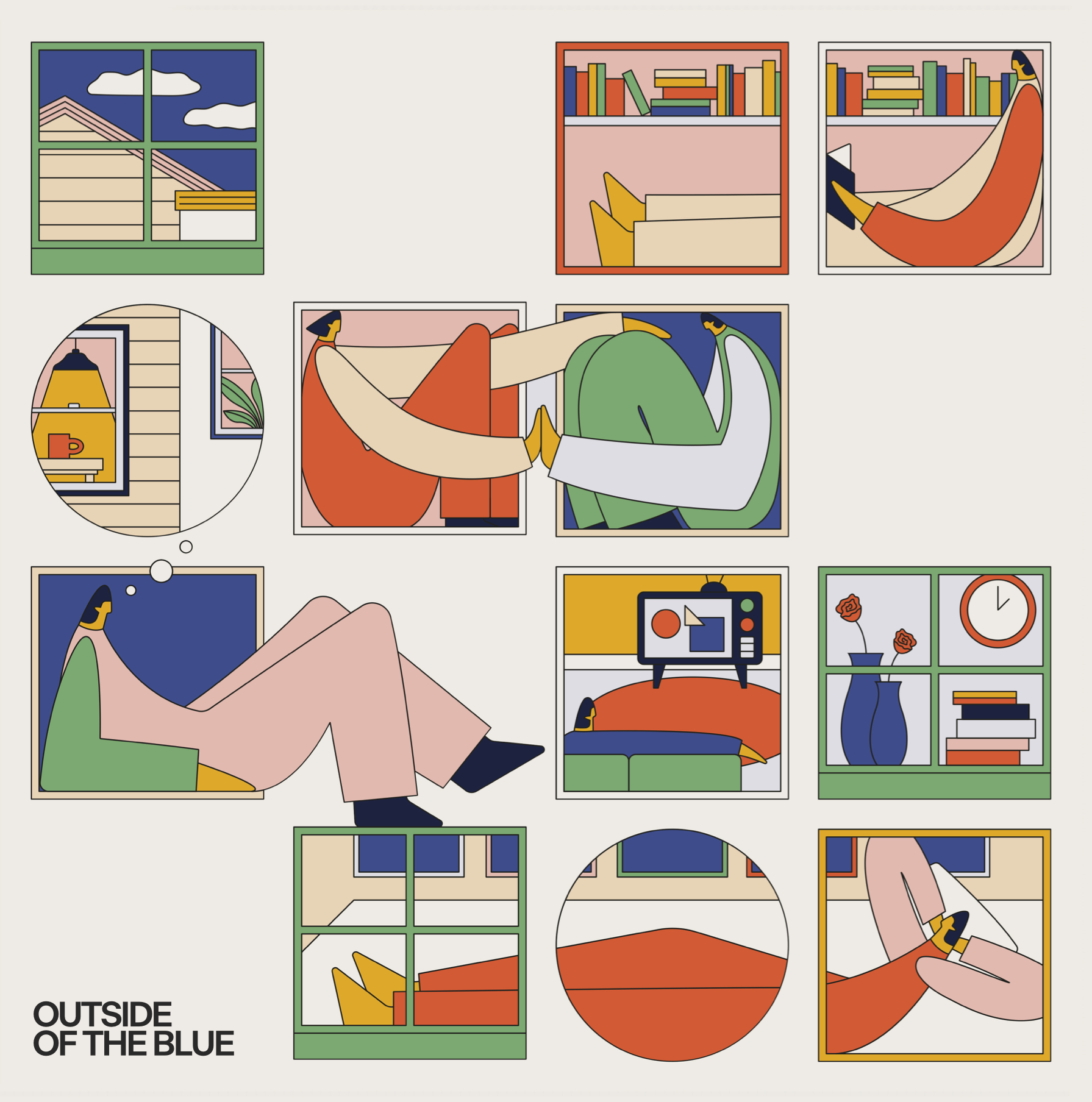 Following the release of their second album ‘Outside of the Blue’, Liverpool-based four-piece SPINN will be embarking on a UK tour this Spring. Kicking off on 28th April in Newcastle, the band will be taking in 11 show in total, including a hometown headline show at Liverpool’s O2 Academy. Destinations and dates as follows:

Tickets are on sale now…

Drawing inspiration from Buddhist teachings and the hopeful attitude of frontman Johnny Quinn, Liverpool-based four-piece SPINN have returned with their staggering second album ‘Outside Of The Blue’ – out now via Modern Sky UK. The band recently released its title track as a teaser of the record, of which Johnny says:

“Outside Of The Blue” acts as a lynchpin sonically and thematically. Written in the immediate aftermath of a panic attack, following a drive down to Birmingham to work on material for the album, the lyrics poured out in just half an hour. Instead of embodying that place of anguish it’s filled with light and an appreciation of unconditional love. “It’s about how appreciative you become of the good things in life when you realise you have them, and how you’d do anything for that.”

Produced by Tom Longworth (Oscar Lang, Spector, Vistas, BLOXX) at Parr Street Studios in Liverpool, Quinn is joined on the new record by Luke Brickett on guitar, Sean McLachlan on bass and Louis O’Reilly on drums. It’s the follow-up to their 2019 self-titled debut, which received lavish praise from the likes of DORK and The Line Of Best Fit,‘SPINN’ saw the band head out on a sold-out UK tour with slots at Reading & Leeds and Truck followed by their biggest headline show to date in Tokyo.

Across the 11 tracks SPINN double down and distill their sound, delivering festival-ready indie-pop packed with earworm hooks, feel-good guitars and a newfound determination to break out of the boxes in which they’d previously been confined. The record splits the world into two distinct spaces; the blue, which represents periods of anxiety and depression, and the other side; a place filled with colour, endless opportunity and brimming with hope.

The mindset and the mantra of the album can be equated with Buddha’s main teachings “avoid evil, do good and purify the mind,” having himself found solace in meditation and mindfulness over the last 18 months. Born out of a period of change for the band, including the departure of their lead guitarist, Johnny and Sean handled most of the lyrics, bouncing ideas off each other via voice notes and phone calls when not physically together in Sean’s decked out DIY studio.

Diving deeper than before, the band’s second albumoffers a nuanced commentary about their own experiences with anxiety, depression, the power of love (and loving someone) as well as disillusionment with the government.