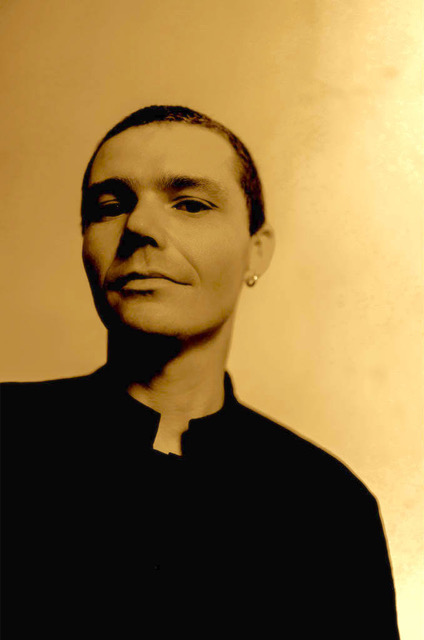 South London-born and Athens, Greece-based artist – WESTERMAN – returns with his first offering in two years with the song “Idol; RE-run“, out now via Partisan / Play It Again Sam.

The single arrives as the artist prepares for a run of intimate UK shows this October – tickets.

Written after he emerged from a period of disenchantment with making music, and with the future of his career feeling abstract due to the pandemic, it seemed unclear to Westerman whether the material he was working on would ever be heard. Creatively, this uncertainty offered a strange kind of freedom, and accommodated some of the most adventurous and unselfconscious songwriting of his career. “Idol; RE-run” is the first taste of Westerman’s output during this period. Composed shortly after the storming of the US Capitol, “Idol; RE-run” is a meditation on false prophets and poisonous internet echo chambers, and an exorcism of sociological frustration. The track features James Krivchenia, Mikel Patrick Avery and Booker Stardrum on drums, Ben Reed on bass, Luke Temple on synth, Mat Davidson on piano, Robin Eubanks on the trombone and of course Westerman on vocals, guitar and synth. Speaking about the new song, Westerman shares:

The lyrics to the song were written around the same time as the storming of the Capitol. The compulsion towards the pedestal is strong. The need to scapegoat and revere without logic. Our populists actively celebrate there being people who don’t know anything other or better than anyone else, yet these spectres with their failings conduct our anger and resentment as if they were gods. They are nothing more than the shadow of something else, the face fronting a need to be loved or revered present in everyone. And there will always be another face to front.

After playing a few shows in Italy and Hungary this week, Westerman will hit the road across the UK later this month with support from Laura Misch. The four-date run sees Westerman playing Birmingham, Manchester, Glasgow and finally London’s Union Chapel on 28th October. The dates are as follows:

Westerman also announces his first headlining North American tour in four years, today. The month-long run begins in San Diego on May 6th with stops in Seattle, Chicago, Brooklyn, Atlanta, and Austin before wrapping up in Los Angeles on June 3rd. Pre-sale begins tomorrow at 10am local time and general on sale begins on Friday.

In 2020, Westerman released his debut album Your Hero Is Not Dead, a graceful and self-reflective project described as “excellent” by Pitchfork, that continued the artist’s journey from pop maverick to one of the most vital voices coming out of the UK. Your Hero Is Not Dead features the stand-out songs, “The Line”, “Your Hero Is Not Dead,” “Waiting on Design,” “Think I’ll Stay” and “Blue Comanche” and is the follow-up to his critically-acclaimed Ark EP.