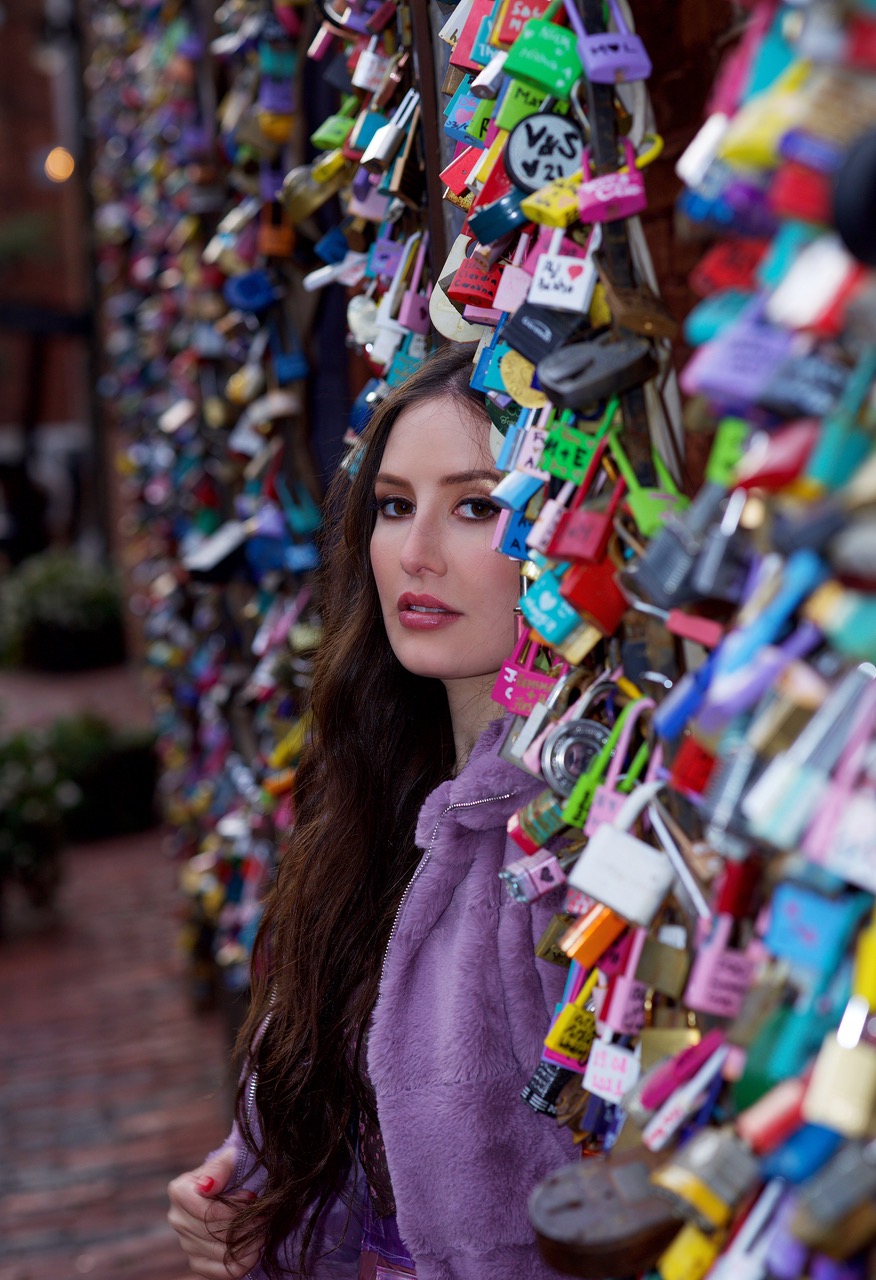 Harper Starling releases an upbeat, empowering track, ‘SAY MY NAME (Why Don’t Ya Babe)’ which follows on from her 2021 singles ‘No More What If’ and ‘Cannot Tell a Lie’.

In addition, Harper will also be going on tour with The Wanted for their UK arena tour. ‘Say My Name (Why Don’t Ya Babe)’ is out onFebruary 18th.

Determined to make a career in music, Harper Starling didn’t let a diagnosis of Tourette’s Syndrome at eight deter her. Magically, the Tourette’s symptoms disappear when Harper steps on stage and the performance takes over.

Having moved from her native Milwaukee, Wisconsin to Los Angeles, Harper first made a name for herself in 2018 with numerous Billboard Dance hits including ‘Euphoria’, a collaboration with The Perry Twins which reached #1 on the Billboard Dance Club Song chart.

‘Say My Name (Why Don’t Ya Babe)’ builds these releases with powerful vocals soaring over dance pop beats that are destined to fill the floor. A sense of vulnerability hovers just under the surface, but the overriding message is of strength and the will to rise.

This will be Harper ‘s first time to perform in the UK and what a way to make an entrance as tour support for The Wanted has just been announced. Other tour dates include The Bedford, LeeStock Music Festival and many more including another support tour with A1 in September. Looks like will be seeing a lot of this new rising star, Harper Starling!

For more information, images or to request an interview contact Cat at Fifth Element PR on Tel: 07976 758491 or email: cat@fifthelement.biz