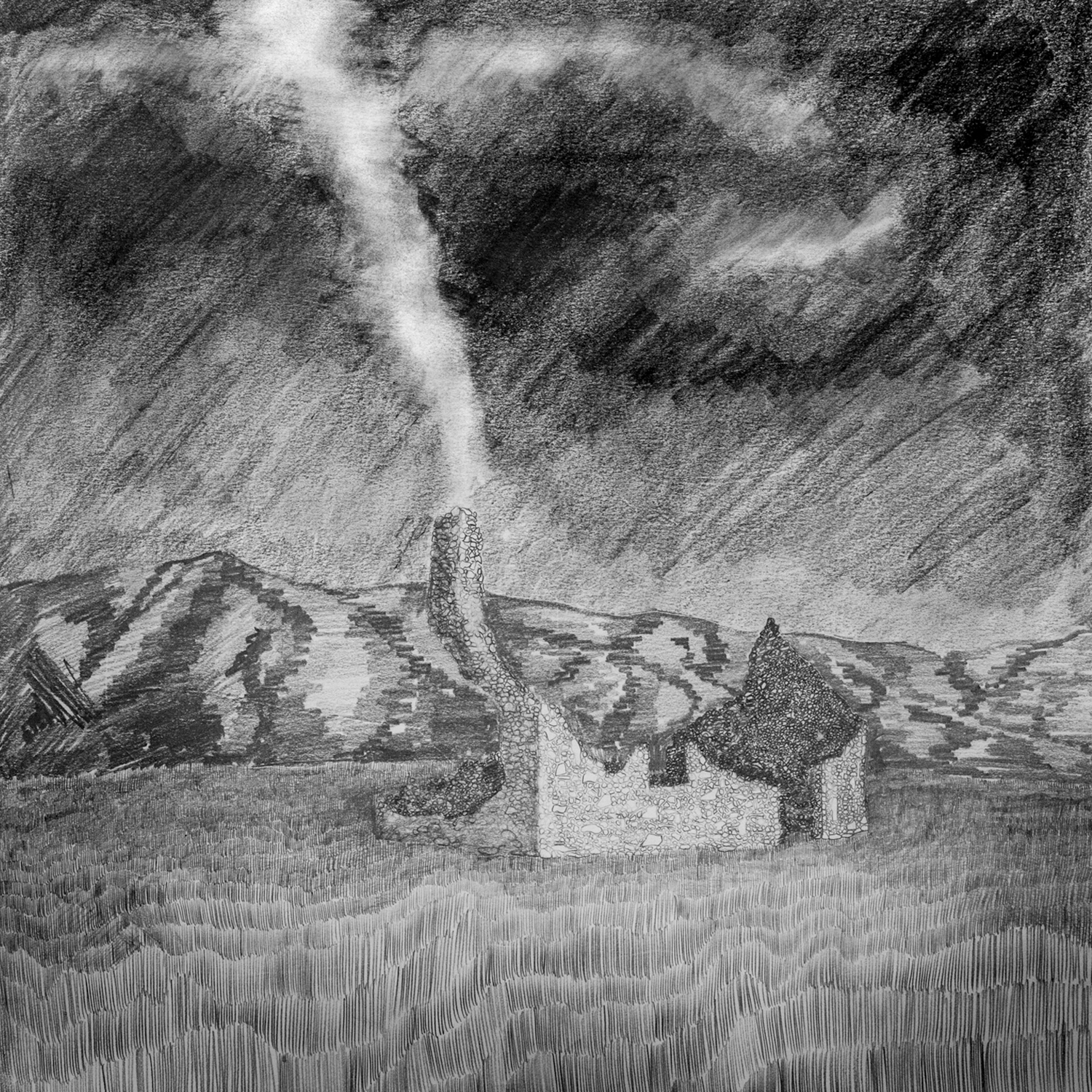 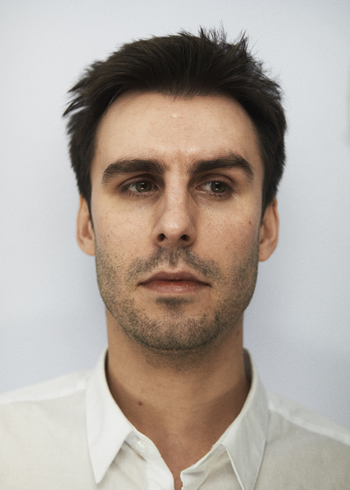 Lee Endres is a songwriter from Dudley who now lives in London.

After a three month trip to Scotland, and having found a quiet space buffeted by the Atlantic ocean to write and record; he is now releasing his debut album, ‘Croft’ which  Its coming out on February 16th.

From the outset, helped along by the album’s organic and sparse instrumentation, we are introduced to the author’s “psychogeography” and hear plainly the guilt and fear that are universal in artists obsessed by their art.

Lee has previously reviewed other people’s work for Grapevine Birmingham.

Check out his reviews here:

Check back on the 16th for an album preview.