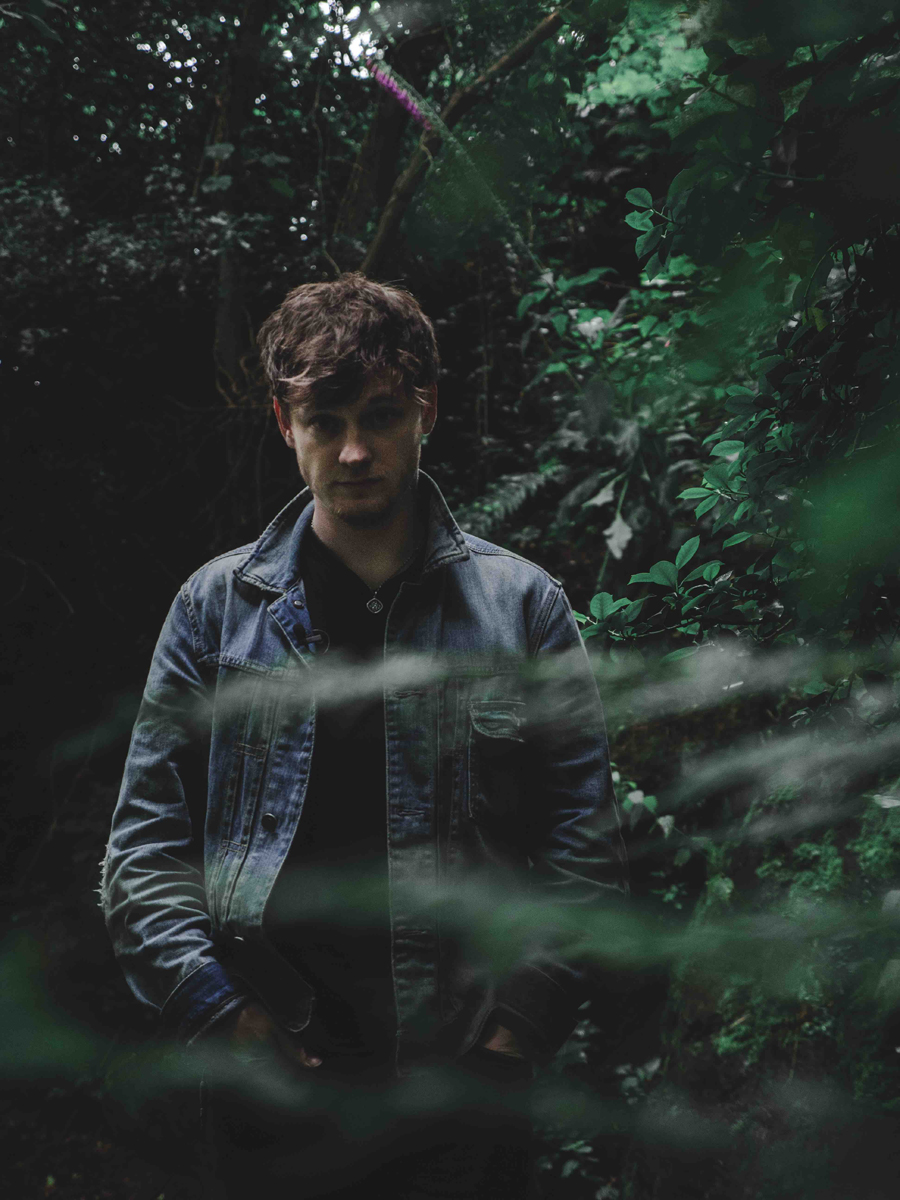 Speaking on the track, Ryan quotes:“Rebellion is about having to smile when it’s killing you. About doing the things we don’t want to do and having to pretend.”

Growing up in picturesque Portaferry, on the shores of Strangford lough and in sight of the Mourne Mountains, Ryan was formed by the traditional music and pub sing-alongs with which rural villages in Ireland are indelibly linked. However this gives only a portion of the story, as a member of an unashamedly post-MTV generation he was always on the hunt for more diverse influences from bubblegum pop, to hip hop, to hard rock and blues.

Ryan has already earned a formidable reputation in the European live music scene. After spending many years developing a dedicated local following (and gaining the favour of personal heroes such as Foy Vance and Gary Lightbody) in 2017 he supported Ed Sheeran on his arena tour. 2019 saw his first Glastonbury performance and his largest Belfast show playing to 5000 adoring fans. A UK & European Headline Tour in the Autumn plus support slots with Snow Patrol and Foy Vance.

‘Rebellion’ follows the release of single ‘‘In the Back of My Mind’, (May ‘19). Previous singles, “You Don’t Dance”, “Oh Susannah” and “Bowie on the Radio” have collectively amassed over 8m streams. Irish Radio continues its strong support including Radio 1, BBC Radio Ulster and 2FM.

Hot Press – The song is a heart-sore reflection of young love and the loss of it, the gentle guitar, piano and percussion is a perfect blend with McMullan’s warm and soft vocals.

Eirewave.ie– “Ryan’s signature vocal and evocative wordplay take us to a place in time where we have all been; the misty-eyed recollection of young love gone awry and the ever-present sense of longing and regret.”

This is Galway.ie – ‘Belfast native, Ryan McMullan is the real deal’.

Gary Lightbody – “One of the most exciting artists to come out of Northern Ireland, voice of an angel.”